In this series Fever in Children (High Temperature)

A febrile seizure is a convulsion that occurs in some children with a high temperature (fever). The vast majority of febrile seizures are not serious. Most occur with mild common illnesses. Full recovery with no permanent damage is usual. The main treatment is aimed at the illness that caused the fever.

What causes a febrile seizure and who has them?

A febrile seizure is sometimes called a febrile convulsion. Any illness that causes a high temperature (fever) can cause a febrile seizure. Most occur with common illnesses such as ear infections, tonsillitis, colds, flu and other viral infections. Serious infections, such as pneumonia, kidney infections, meningitis, etc, are much less common causes.

About 5 in 100 children have a febrile seizure sometime before their 6th birthday. They most commonly occur between the ages of 6 months and 3 years. They are rare in children aged under 3 months and over the age of 6 years.

What parents need to know about school entry health checks

When a child starts school they are usually offered 'school entry health checks' to test their h...

Simple febrile seizure: the most common type - occurs in about 15 out of 20 cases

Febrile seizures most often occur early in the illness when the child's temperature is starting to rise.

The child may look hot and flushed and their eyes may appear to roll backwards. They may appear dazed. The body may go stiff and then generally twitch or shake (convulse). The child becomes unconscious and unresponsive. Some children may wet themselves during the febrile seizure.

It does not usually last long. It may only be a few seconds and it is unusual for it to last more than five minutes. The child may be sleepy for some minutes afterwards.

Within an hour or so the child will usually appear a lot better. This happens when their temperature has come down. Another feature of a simple febrile seizure is that it does not recur within the same febrile illness.

Complex febrile seizure - occurs in about 4 out of 20 cases

This is similar to a simple febrile seizure but has one or more of the following features:

This means the febrile seizure lasts for longer than 30 minutes.

What first aid should I do for a febrile seizure?

What should happen after immediate first aid?

Call an ambulance if a seizure lasts more than five minutes (this includes small twitching movements, even if large jerking movements have stopped).

You should also contact a doctor urgently, or ring for an ambulance if:

In all cases, the child should be seen by a doctor as soon as possible after a seizure. This is to check the child, diagnose the underlying illness and provide any treatment if required.

Sometimes the seizure lasts longer and a doctor may give a medicine to stop it. For example, a doctor may put a medicine called diazepam into the child's back passage (rectum) or a medicine called midazolam into the side of the mouth. These medicines are absorbed quickly, directly into the bloodstream, from within the rectum or mouth, and stop a seizure. Sometimes the parents of children who are prone to recurrent febrile seizures are taught how to use one of these medicines. They are then given a supply to have in case a further febrile seizure occurs.

Is a febrile seizure dangerous?

Although alarming, a febrile seizure in itself is not usually dangerous. Full recovery is usual. Most illnesses which cause high temperature (fever) and febrile convulsions are the common coughs, colds and viral infections which are not usually serious.

Can febrile seizures be prevented?

It may seem logical that if you keep a child's temperature down during a feverish illness it may prevent a febrile seizure. However, there is little scientific evidence to prove that this is so.

Only one seizure occurs in most cases. However, a second seizure may occur during a future feverish illness. A future febrile seizure is more likely if the first occurs in a child younger than 15 months, or if there is a family history of febrile seizures in close relatives (father, mother, sister, brother). Once the child is past 3 years old, the chance of having more than one seizure becomes much less likely.

Does a febrile seizure cause any permanent damage?

Is a febrile seizure a type of epilepsy?

No. Febrile seizures and epilepsy are two different conditions.

Should a child who has had a febrile seizure have immunisations?

Yes. Immunisations are very important for your child's health. A febrile seizure is extremely unlikely to happen again after a future immunisation. 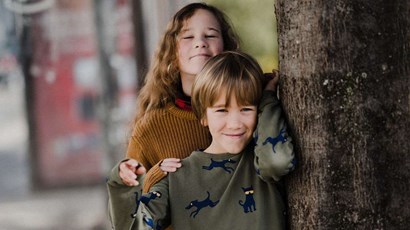 What parents need to know about school entry health checks 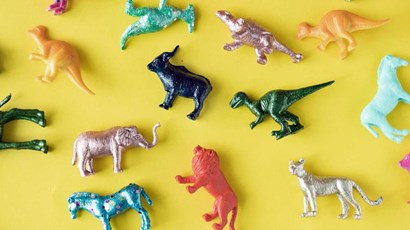 When is your child too sick for school? 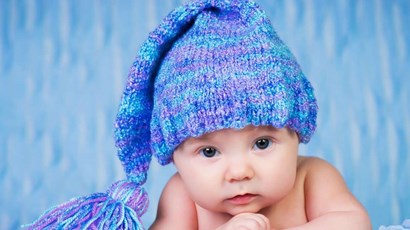 How to keep your baby safe and warm in winter

Ok, so I am currently 16 and started to grow pubes at 14/15. Up until recently that’s the only changed I’ve noticed. Earlier this year I started to grow pretty tall and I think this was my growth...