Understanding the gallbladder and bile

Bile is a fluid made in the liver. Bile contains various substances including bile pigments, bile acids, bile salts, cholesterol and lecithin. Bile is passed into tiny tubes called bile ducts. The bile ducts join together (like the branches of a tree) to form the main bile duct. Bile constantly drips down the bile ducts, into the main bile duct and then into the gut.

The gallbladder lies under the liver on the right side of the upper tummy (abdomen). It is like a pouch which comes off the main bile duct and fills with bile. It is a 'reservoir' which stores bile. The gallbladder squeezes (contracts) when we eat. This empties the stored bile back into the main bile duct. The bile passes along the remainder of the bile duct into the duodenum, which is the first part of the small bowel (gut) after the stomach.

What is bile acid diarrhoea?

Bile acid diarrhoea is sometimes called bile acid malabsorption because the diarrhoea is caused by the body being unable to stop losing water and salts into the bowel.

Other conditions that may lead to bile acid diarrhoea include having your gallbladder removed (cholecystectomy), coeliac disease, diseases affecting the pancreas, and after radiotherapy. Bile acid diarrhoea may also be caused by some medications, including metformin, which is used to treat type 2 diabetes.

How common is bile acid diarrhoea?

What are the symptoms of bile acid diarrhoea?

There is often a long history of diarrhoea. See also the separate leaflet called Diarrhoea.

The diarrhoea is usually watery without any blood. The diarrhoea may occur all of the time (continuous) or come and go (intermittent). There may be no other symptoms but this will depend on the cause of the bile acid diarrhoea.

How is bile acid diarrhoea diagnosed?

However, you will need to have blood tests and a stool (faeces) sample test to see if there are any other causes for the diarrhoea. There are also some specific tests for bile acid diarrhoea. These tests include:

What are the treatments for bile acid diarrhoea?

Other medicines that are used to treat any cause of diarrhoea can also be used to treat bile acid diarrhoea. See the separate leaflet called Diarrhoea Medicine for more details.

Most people with bile acid diarrhoea in which cause is unknown (idiopathic bile acid diarrhoea) respond very well to treatment with a bile acid binder medicine. However, you may need to continue taking the medicine for a long time (years) in order to stop the diarrhoea.

Bile acid diarrhoea may be caused by an underlying condition affecting the bowel. The outcome (prognosis) will then depend on the underlying bowel condition. 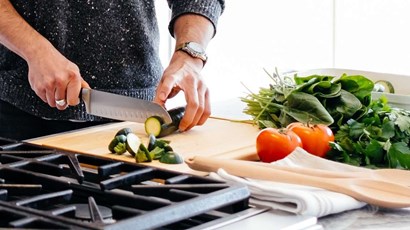 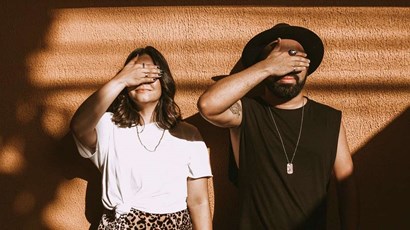 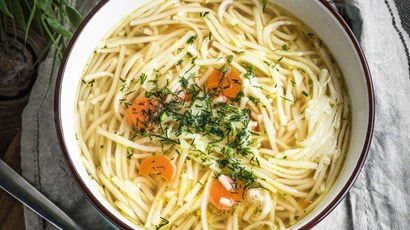 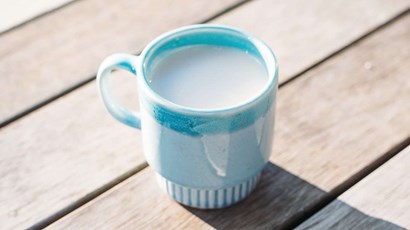 I'm a 22 yo female who was recently diagnosed with IBS. My doctor is not entirely sure that I have IBS though, as my symptoms are not typical of the condition. Around 2 weeks before my period is due,...