What does having familial hypercholesterolaemia mean?

To find out more about the effect raised cholesterol has on your risk of heart attack and stroke, see the separate leaflet called High Cholesterol. Cholesterol levels in your blood are normally controlled when cholesterol is taken back to your liver and broken down. In FH, you inherit at least one faulty gene, which means your body cannot get rid of excess cholesterol from your blood.

If you inherit a faulty gene from one parent, it is called 'heterozygous FH'. Without treatment, people with heterozygous FH are at higher risk of heart attack than average, and may have a heart attack in their 40s or 50s even if they have no other risk factors for heart disease.

How do I know if I have familial hypercholesterolaemia?

How is familial hypercholesterolaemia diagnosed?

You may be diagnosed by chance if you go for a health screening check or you may notice fatty deposits on the skin or around the eyes.

The levels of raised cholesterol your doctor will be looking for are:

Levels of cholesterol in your blood vary over time, so your doctor may want to do two tests to confirm that you have high cholesterol.

Your doctor should be able to make a definite diagnosis of FH if you have this level of raised cholesterol as well as the fatty deposits on your tendons (described above). You can also be diagnosed if you have genetic testing which proves you have a copy of the faulty gene found in FH.

They may suspect FH if you have this level of raised cholesterol and:

This photo shows the typical signs of high cholesterol around the eyes - these pale deposits are called xanthelasma:

Do I need referral if I have familial hypercholesterolaemia?

If you have suspected or definite FH, you should be referred to a specialist FH centre for DNA testing to confirm the diagnosis.

If this testing confirms that you have FH, other members of your family should also be referred for DNA testing to see if they have FH as well. This includes all first-degree (parents, brothers and sisters, children) and second-degree (uncles aunts, nephews, nieces, grandparents, grandchildren) relatives. This 'cascade testing' should be carried out in a specialist centre.

Cascade testing is very important because it can allow other members of your family who have FH to be diagnosed and treated. This can prevent them having heart attacks at an early age.

What are the treatment options for familial hypercholesterolaemia?

Being a genetic disorder, FH is not caused by an unhealthy lifestyle. However, keeping yourself in the best physical condition will help to prevent future problems. Things you can do to help yourself include:

You will be offered medication to help bring your cholesterol level down - you will need to take this medicine for life. The usual medicine to start with is a statin. The most common statin used is called atorvastatin. The aim will be to reduce your LDL cholesterol by at least 50% compared to your pre-treatment level.

Another medicine called ezetimibe is sometimes given:

If you have homozygous FH, you may need other treatments, including LDL-lowering apheresis.This is a treatment which filters LDL cholesterol out of the blood. It is offered to those who have the greatest risk of developing problems. Occasionally you may be referred for apheresis if you have heterozygous FH and you develop heart disease despite maximum doses of lipid-lowering tablets.

Treatment for children with FH

Children with FH will usually need to start treatment by the age of 10 years. This is because fatty deposits in the arteries develop very young in people with FH. If other people in the family have developed heart disease at a very young age, children with FH may need to start treatment before the age of 10 years or take more than one drug to reduce their cholesterol.

Some children may need apheresis. - in particular, those with the rare homozygous FH where they have inherited a faulty gene from each parent.

The outlook (prognosis) for people with heterozygous FH is usually good if they maintain a healthy lifestyle, have regular checks and take their medication without fail. The most significant complication is heart disease or another cardiovascular disease that may develop at a younger age than usual.

Statins and Other Lipid-lowering Medicines 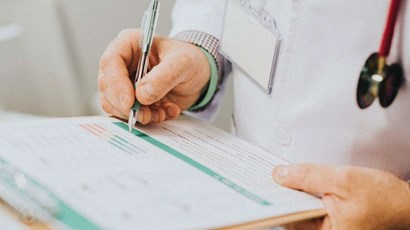 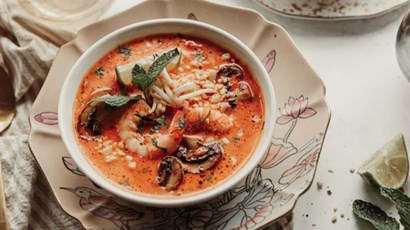 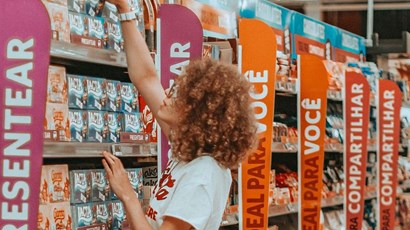 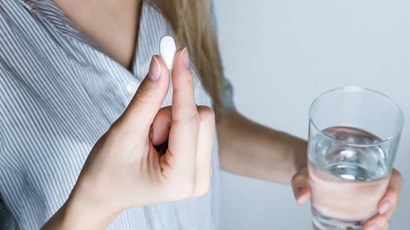 The pros and cons of statins

Statins and Other Lipid-lowering Medicines