Usually your ears will settle soon after landing. Occasionally pain or a feeling of blockage drags on. If it does, see your doctor.

How come my ears hurt on a plane?

If you have ever been on a plane journey, you'll know that by the time the pilot announces that the plane has begun its descent to your destination, your ears will have already given you this message. They start to feel a bit odd, either feeling blocked or painful.

Does it happen to everyone?

The pressure change is happening to everyone, but in some people the pain or blockage is worse than others. In particular, if you are congested (because of a cold or hay fever, for example), it is harder for your ears to adapt. If this is the case, you may be more aware of pain or blocked ears than the person sitting next to you.

What can I do for my child?

Kids are also going to get these pressure changes in their ears, and there is invariably a baby bawling as the plane starts to descend and they notice their ears start to hurt. And of course you can't tell a baby to do the Valsalva manoeuvre at this point. It depends a little on the age of the child. Feeding a baby with a bottle often helps, as the sucking and swallowing action will help equalise the pressures for them.

Sucking on a dummy (pacifier) may have the same effect. Avoid boiled sweets in very young children because of the choking risk, but in older kids this may be a remedy which will make you a popular parent.

A drink which has a straw or which is in a sports bottle might also be useful. If your child has a cold and is therefore likely to have more of a problem on the flight, a dose of paracetamol or ibuprofen an hour before landing might make for a more peaceful flight. Some of the measures described above may be helpful, but decongestants are not generally recommended for children.

What is aeroplane ear?

Some people experience ear pain when flying in a plane. Usually this happens as the plane descends to land. The pain may get worse the lower the plane gets and can be quite severe on landing. The pain usually goes away soon after landing.

What causes the pain?

The pain is caused by unequal pressure that develops between the air in the middle ear and the air outside the ear.

Why are some people affected more than others?

The Eustachian tube is normally closed but opens from time to time when we swallow, yawn or chew. In most people, just normal swallowing and chewing quickly cause air to travel up the Eustachian tube to equalise the pressure. Some airlines offer sweets to suck and eat when the plane is descending, to encourage you to chew and swallow.

How can I prevent ear pain when I fly?

Ideally, anyone with an ear infection, cold or respiratory infection, etc, should not fly. However, not many people will cancel their holiday trips for this reason. The following may help people who develop ear pain when flying.

The above usually works for most people. However, if you are particularly prone to develop aeroplane ear, you may wish also to consider the following in addition to the tips above:

What is the treatment for aeroplane ear?

Whilst in the plane, the treatment is the same as all the measures described in the prevention section. So, try one or more of the following:

If the measures above fail to help, although the pain may be severe, it normally goes quickly. If it does not settle, take painkillers such as paracetamol until it does go. Fluid or mucus sometimes accumulates in the middle ear for a few days after the flight, which may make hearing rather dull for a while. This happens if the Eustachian tube is still blocked, and is more likely if you had a cold before flying. To clear it, you could try one of the measures in the section above. For example, the Valsalva manoeuvre, a decongestant or the balloon which you blow up through your nose (Otovent®). On a flight full of people, blowing up a balloon through your nose might be embarrassing but if your ears are still blocked afterwards you should be able to use it in a less public place!

You should see a doctor if the pain or dulled hearing does not clear within a few days.

Complications are extremely unusual, or millions of people wouldn't be flying on a regular basis. Very occasionally, the eardrum can be put under so much pressure that it bursts (perforates), leaving a hole in the eardrum. If this does happen, the pain usually goes away immediately. Perforated eardrums usually heal well without any treatment.

Can I fly with an ear infection?

Ideally it is advisable NOT to fly if you have an ear infection, such as otitis media or otitis externa. However, if you (or your child) do have to fly, there is no evidence that you are likely to come to any serious harm. The pain you have in your ear may be worse and it may take longer to settle. You may be more likely to have a perforated eardrum. If you do have to fly with an ear infection, decongestant medicines may help prevent problems. (These are not suitable for children under the age of 6 years, and only with the advice of a pharmacist for children aged 6-12 years.) It may also be worth taking regular painkillers such as paracetamol or ibuprofen during the flight. 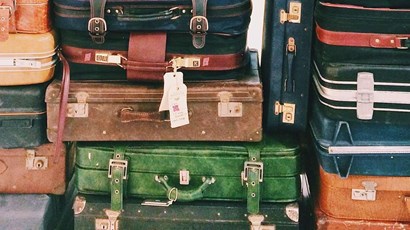 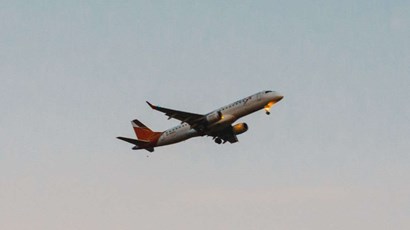 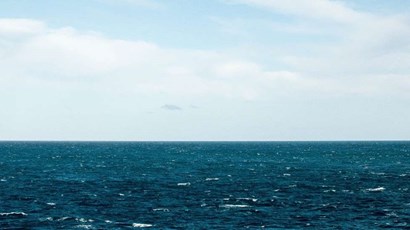 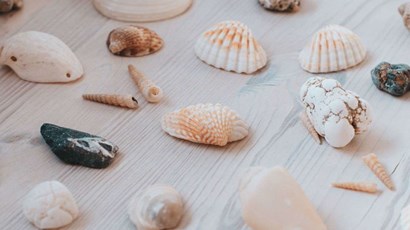 I had a tympanoplasty procedure to fix a perforated eardrum and after 2 and a half weeks I went to play golf, as cleared to do so by my doctor. However, the golf course was up a mountain and after...