Vitamin D is a vitamin and, like all vitamins, it is essential for our health and well-being. Vitamin D is mostly made in the skin by exposure to sunlight.

Many people have no symptoms, or may complain of only vague ones such as tiredness or general aches. Because symptoms of vitamin D deficiency are often very nonspecific or vague, the problem is often missed. The diagnosis is more easily reached in severe deficiencies with some of the classical (typical) symptoms and bone deformities.

Who gets vitamin D deficiency?

Vitamin D deficiency means that there is not enough vitamin D in your body. This may be because:

You have an increased need for vitamin D

Growing children, pregnant women, and breast-feeding women need extra vitamin D because it is required for growth. So, vitamin D deficiency is more likely to develop in the following groups of people:

Your body is unable to make enough vitamin D

This can occur for various reasons:

Vitamin D deficiency is more likely to occur in people who follow a strict vegetarian or vegan diet, or a non-fish-eating diet.

How common is vitamin D deficiency?

How is vitamin D deficiency diagnosed?

It may be suspected from your medical history, symptoms, or lifestyle. A simple blood test for vitamin D level can make the diagnosis. Blood tests for calcium and phosphate levels and liver function may also show changes linked to a low level of vitamin D. Sometimes a wrist X-ray is done for a child in order to see how the bones are developing. This can assess how severe the problem is by looking for changes in the wrist bones.

The treatment is to take vitamin D supplements. This is a form of vitamin D called ergocalciferol or calciferol. Vitamin D can be given as an injection or as a medicine (liquid or tablets). Your doctor will discuss the dose and the best treatment schedule, depending on your situation, age, severity of the deficiency, etc. Briefly, one of the following may be advised.

A single small injection of vitamin D will last for about six months. This is a very effective and convenient treatment. It is useful for people who do not like taking medicines by mouth, or who are likely to forget to take their tablets.

There are different strengths available and a dose may be taken either daily, weekly or monthly. This will depend on your situation and on which particular treatment guideline your doctor is using. With high doses of vitamin D it is even more important to take the medicine correctly. The advantage of the higher-dose treatment is that the deficiency improves quickly, which is very important in growing children.

These are taken every day for about 12 months so that the body can catch up on the missing vitamin D. This is a rather slow method of replacing vitamin D, but is suitable if the deficiency is mild, or for prevention.

Maintenance therapy after deficiency has been treated

Are there any risks to taking vitamin D supplements?

Care is needed with vitamin D supplements in certain situations:

Multivitamins are not suitable for long-term high-dose treatment because the vitamin A they also contain can be harmful in large amounts.

Danny Buckland, November 30th 2018. Taking vitamin D supplements will not prevent fractures or falls, or improve your bone mineral density, according to a recent report in The Lancet - see 'Further reading' at the end of this leaflet.

At the moment, national recommendations often suggest vitamin D supplements for people at high risk of fractures. The authors suggest these guidelines should be reviewed in light of their findings.

How can I prevent vitamin D deficiency?

For a fair-skinned person, it is estimated that around 20-30 minutes of sunlight on the face and forearms around the middle of the day 2-3 times a week is sufficient to make enough vitamin D in the summer months in the UK. For people with darker skin and for the elderly, the amount of time needed to be exposed to sunlight to make enough vitamin D can be much more than this. The sunlight has to fall directly on to bare skin (through a window is not enough). Too much exposure to the sun's rays can be damaging. Sunburn should be avoided at all costs (mainly because it can increase your risk of skin cancer).

For six months of the year (October to April), much of western Europe (including 90% of the UK) lies too far north to have enough UVB rays in sunlight necessary to make vitamin D in the skin. So, many people in the UK are at risk of not getting enough vitamin D unless they get it in their diet.

Some people are more at risk of vitamin D deficiency and so are recommended to take vitamin D supplements routinely. These include all pregnant and breastfeeding women, all babies and young children aged 6 months to 5 years, people aged 65 years and over, and people who are not exposed to much sun. The dose for anyone over 1 year of age is 10 micrograms (400 International Units) a day. Babies under 1 year should have a lower dose. Babies having 500 ml or more of formula milk per day do not need supplements, as formula milk already has vitamin D added.

In addition, a doctor may advise routine vitamin D supplements for people with certain gut (bowel), kidney or liver diseases, for people prescribed certain medicines and for certain people with darker skin.

In the UK, it's now recommended that everyone aged 1 year or over should be getting at least 10 micrograms (400 International Units) a day of vitamin D. That means that even people who don't fall into one of the at-risk groups above might want to consider taking a supplement in the winter months (from October to April).

You can buy vitamin D supplements at pharmacies. In the UK they are also available on prescription to certain groups of people. If you are unsure as to whether you should be taking a regular supplement of vitamin D, or what the appropriate dose is, then your doctor, pharmacist, health visitor or midwife can advise.

The outlook (prognosis) is usually excellent. Both the vitamin levels and the symptoms usually respond well to treatment. However, it can take time (months) for bones to recover and for symptoms such as pain to improve.

The complications of severe deficiency have been mentioned. Rickets can occur in children, and osteomalacia in adults. These diseases affect the strength and appearance of bones, and can lead to permanent bone deformities if untreated or if treatment is delayed.

As well as bone and muscle health, vitamin D deficiency is associated with a number of different conditions. These conditions include diabetes, coronary heart disease, breast cancer, bowel cancer, Alzheimer's disease and many others. The exact significance of these associations isn't yet properly understood. 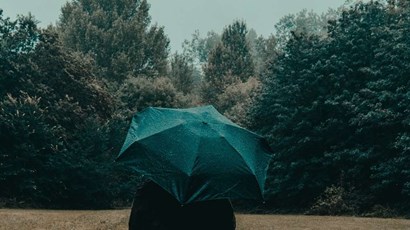 How to boost your vitamin D levels this winter 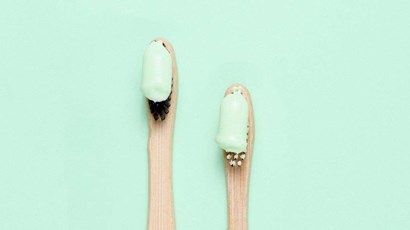 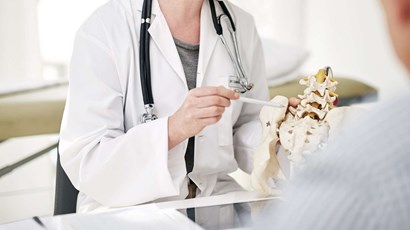 Why the menopause may cause osteoporosis 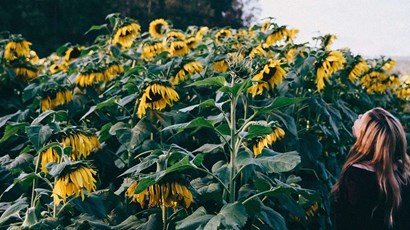 HI All, I have been on Prolia since February and have had two injections. Prior to that I had any necessary dental work done, as was told that no extractions etc could be done while taking it.Out of...