Croup is an infection of the voice box (larynx) and windpipe (trachea). These are the upper and lower parts of the breathing tube that connects the mouth to the top of the lungs. The usual cause of croup is a viral infection.

Croup often causes mild symptoms that get better quickly. Sometimes the symptoms can be more serious and include problems with breathing. If you are concerned about your child and you think they may have croup, they should be seen by a doctor. Children with croup who have difficulty with breathing may need urgent admission to hospital.

How common is croup?

Croup is common in young children, especially between the ages of 6 months and 3 years. Some children have two or more bouts of croup in their childhood.

The viral infection can pass from person to person, especially if there is close contact. Croup often occurs in outbreaks or epidemics in the winter.

Can adults get croup?

Croup is uncommon after 6 years of age. Older children can get the same viruses but the breathing tube becomes wider and stronger so the virus doesn't usually cause croup. However, teenagers and, very rarely, adults can get croup.

What are the symptoms of croup?

The symptoms of croup include:

This is usually a harsh and barking cough. This croupy cough is due to inflammation and swelling of the vocal cords in the voice box (larynx).

This may include a runny nose, hoarse voice and sore throat. Cases of croup may follow a cold but can also appear without any earlier illness. Other cold or flu-type symptoms may also occur. For example, a high temperature (fever), feeling unwell, being off food and general aches and pains.

The symptoms are often worse at night. Typically, during the day a child may have a croupy cough with cold symptoms but not be too unwell. However, at night the cough and breathing symptoms often become worse.

Symptoms usually peak after 1-3 days and then improve. A mild but irritating cough may last a further week or so.

An infection by a virus that causes croup in a young child may cause a cough or sore throat in an older child or adult but is unlikely to cause the breathing symptoms of croup (described below). However, rarely, symptoms of croup can occur in teenagers or adults.

How serious is croup?

Symptoms are often fairly mild but sometimes become severe. Many children just get a croup cough with some cold symptoms. Any breathing difficulty is often mild. Parents can expect to have one or two disturbed nights nursing a coughing child. Most children with croup remain at home and soon recover.

The main concern is if severe narrowing of the breathing tube develops. If this occurs then breathing can become difficult. About 1 in 10 children with croup are admitted to hospital for observation. This is usually if symptoms suggest a narrowing of the breathing tube. Most children admitted to hospital come home within 24 hours as symptoms usually improve quickly. In a small number of cases, a ventilator is needed to help the child to breathe. This is just for a short period whilst the infection and inflammation settle down.

When should you seek medical help?

Call for an emergency ambulance if the child is:

How to treat croup

What can you do to help your child with croup?

Always consult a doctor or nurse if you have any concerns about your child. A doctor will normally advise on what to do, or whether hospital admission is needed. The sort of advice your doctor may give is as follows: 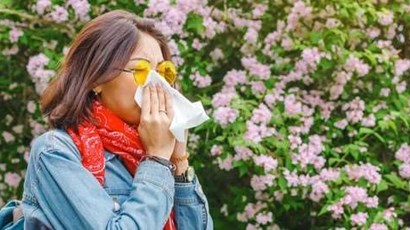 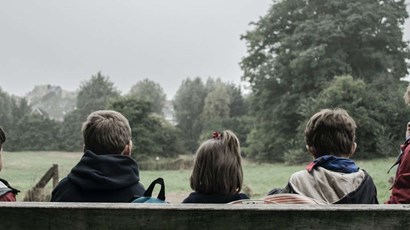 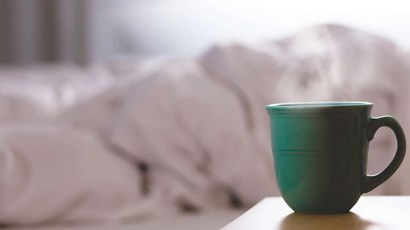 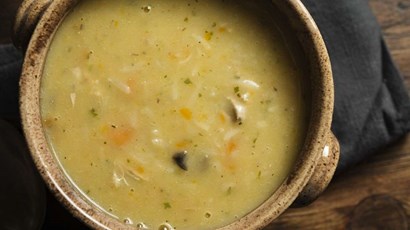 I have suffered with asthma for decades and from infancy - before the invention of Ventolin! My asthma is accompanied by noisy wheezing and only alleviated by using medicines and sitting backwards...