Penile cancer is a cancer that develops on the penis. A cancerous (malignant) tumour starts from one abnormal cell. The exact reason why a cell becomes cancerous is unclear. It is thought that something damages or alters certain genes in the cell. This makes the cell abnormal and multiply 'out of control'. See the separate leaflet called Causes of Cancer for more details.

Most penile cancers first develop on the head of the penis (the glans) or on the underside skin of the foreskin (if you are not circumcised). It is rare to develop penile cancer on the main shaft of the penis. Therefore, you may only notice an early cancer if you pull back your foreskin.

Typically, the first symptom is a change in colour of the skin of the affected part of the glans or foreskin of the penis. The affected skin can also become thickened or appear like a small red rash. The affected area of skin may then gradually develop into a small flat growth (often bluish-brown in colour) or a growth or sore which may bleed. It does not usually cause pain. In some cases the early cancer develops as small crusty bumps.

Left untreated, the cancer typically grows to involve the entire surface of the glans and/or foreskin. It then eventually spreads further to deeper parts of the penis and to other areas of the body to cause various other symptoms.

In some men, the strains of HPV that are associated with penile cancer seem to affect the cells of the penis. This makes them more likely to become abnormal which may later (usually many years later) turn into cancerous cells. Note: within two years, 9 out of 10 infections with HPV will clear completely from the body. This means that most men who are infected with these strains of HPV will never develop cancer.

In 2018, HPV vaccination was introduced for boys at 12-13 years, as well as for girls. There is no catch-up programme for boys aged over 13, on the basis that female vaccination has resulted in significant herd immunity for boys. See the separate leaflet called Human Papillomavirus Vaccination (HPV).

How common is penile cancer?

Penile cancer is rare in the UK. It occurs in fewer than 1 in every 100,000 men each year in Europe. However, it is more common in some areas of Asia, Africa and South America.

How is penile cancer diagnosed?

Anyone who has an abnormal growth or sore on their penis will have a thorough examination by their doctor. This will usually include feeling for any enlarged lymph glands in the groin. You will then be referred to see a specialist in the hospital.

It is likely that further tests in the hospital will be arranged. These may include:

Stages of penile cancer range from stage 1 (where the cancer is confined to the skin of the penis) to stage 4 (where there is spread to lymph nodes deep in the pelvis or to other parts of the body).

Grading of the cancer cells

If a biopsy of the cancer is taken then the cells can be assessed. By looking at certain features of the cells under the microscope the cancer can be 'graded'.

Finding out the stage and grade of the cancer helps doctors to advise on the best treatment options. It also gives a reasonable indication of outlook (prognosis).

What is the treatment for penile cancer?

The treatment advised for each case depends on various factors such as the stage and grade of the cancer, and your general health. A specialist will be able to give the pros and cons, likely success rate, possible side-effects and other details about the various possible treatment options for your type and stage of cancer.

An operation is advised in most cases. The type of operation depends upon the size of the cancer and its position on the penis. If the cancer is small and only on the skin of the penis then the cancer and a small amount of normal tissue can be removed. Recent advances have revolutionised the lives of patients who can avoid more radical surgery without compromising their cancer treatment. A margin of more than 2 cm used to be required around any removed tumour. Now less than 5 mm is considered adequate which increases the number of organ-sparing operations performed.

If the cancer is larger then either part of the penis or even the entire penis is removed but reconstructive surgery is an option for many men. Your surgeon will be able to discuss the different types of reconstructive surgery with you in more detail. The lymph glands in the groin are often also removed during the operation.

If the cancer is at an early stage and is only on the head of the penis (the glans), sometimes doctors prescribe a cell-killing (cytotoxic) cream that can be used on the cancer.

There is a good chance of a cure if penile cancer is diagnosed and treated when it is at an early stage (confined to the penis and has not spread to the lymph glands). In general, the later the stage and the higher the grade of the cancer, the poorer the outlook. Even if a cure is not possible, treatment can often slow down the progression of the cancer.

The treatment of cancer is a developing area of medicine. New treatments continue to be developed and the information about outlook given above is very general. The specialist who knows your case can give more accurate information about your particular outlook, and how well your stage and grade of cancer are likely to respond to treatment.

Most treatments for penile cancer will not affect your ability to have sex, even if you need an operation. 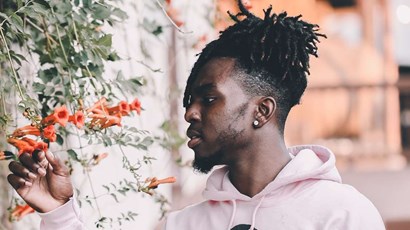 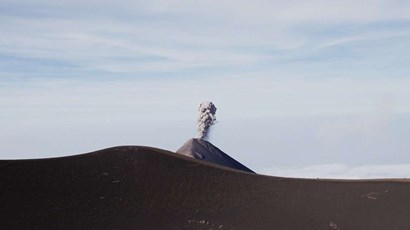 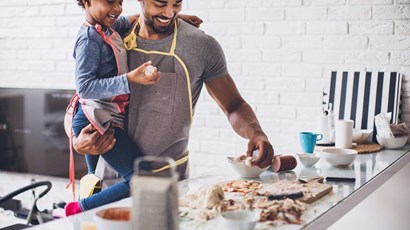 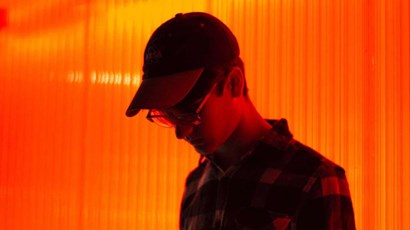