If you have generalised anxiety disorder (GAD) you have a lot of anxiety on most days. This might make you feel fearful, worried and tense.

What is generalised anxiety disorder?

Generalised anxiety disorder (GAD) makes people feel worried and nervous most of the time. The condition persists long-term. Some of the physical symptoms of anxiety may come and go. Your anxiety tends to be about various stresses at home or work. It is often about quite minor things, or they might seem minor to others. Sometimes you do not know why you are anxious.

It can be difficult to tell the difference between normal mild anxiety in someone with an anxious personality and someone with GAD.

As a rule, symptoms of GAD cause you distress and affect your day-to-day activities. In addition, you will usually have some of the following symptoms:

GAD develops in about 1 in 50 people at some stage in life. Twice as many women as men are affected. It usually first develops in your 20s but is frequently being recognised in older people.

The cause is not clear. The condition often develops for no apparent reason. Various factors may play a part. For example:

Some people who have other mental health problems such as depression or schizophrenia may also develop GAD.

How is generalised anxiety disorder diagnosed?

If the typical symptoms develop and persist then a doctor can usually be confident that you have GAD. Current guidelines from the International Classification of Diseases tenth edition (ICD-10) suggest the diagnosis should be made if you have had your symptoms for six months but it is sometimes difficult to tell if you have GAD, panic disorder, depression, or a mixture of these conditions.

Some of the physical symptoms of anxiety can be caused by physical problems which can be confused with anxiety. So, sometimes other conditions may need to be ruled out. For example:

Cognitive behavioural therapy is a type of therapy that deals with your current thought processes and/or behaviours and aims to change them through creating strategies to deal with negative patterns, which may help you to manage GAD more effectively.

In particular, counselling that focuses on problem-solving skills may help some people.

These may be an option if they are available in your area. Some people prefer to be in a group course rather than have individual therapy or counselling. The courses may include learning how to relax, problem-solving skills, coping strategies and group support.

Antidepressants are not only useful for depression but also for GAD. Studies suggest that over half the people with GAD are helped by antidepressants. It's thought that they work by interfering with the way chemicals such as serotonin work within the brain. Antidepressants are particularly beneficial if you have the type of GAD in which anxiety is mixed with depression. SSRI antidepressants are commonly used and escitalopram and paroxetine are both licensed for this condition.

Benzodiazepines, such as diazepam, used to be the most commonly prescribed medicines for anxiety. They often work well in the short term but they are addictive and can lose their effect if you take them for more than a few weeks. They may also make you drowsy. They are not used for persistent anxiety conditions now.

Buspirone is another option to treat GAD. It is an anti-anxiety medicine but different to the benzodiazepines.

Pregabalin is a medicine used for several conditions (principally epilepsy). It has been found useful in GAD.

Beta-blockers, such as propranolol, tend to work better in short-lived (acute) anxiety rather than in GAD and so are not usually considered appropriate treatment here.

A combination of treatments

CBT plus an antidepressant medicine may work better in some cases than either treatment alone.

What is the outlook for generalised anxiety disorder?

Although GAD gets better in some people, in others it tends to come and go. Some people need to take medicines for a long time but are otherwise able to lead perfectly normal lives.

Symptoms may flare up and become worse for a while during periods of major life stresses. For example, if you lose your job or split up with your partner.

People with GAD are more likely than average to smoke heavily, drink too much alcohol and take street drugs. Each of these things may ease anxiety symptoms in the short term. However, addiction to nicotine, alcohol or drugs makes things worse in the long term and can greatly affect your general health and well-being. 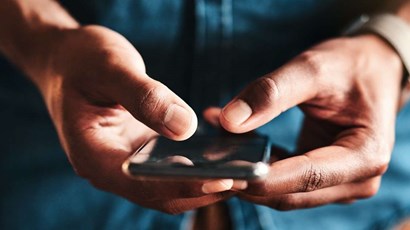 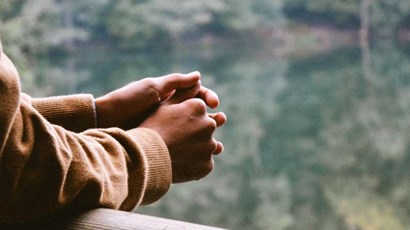 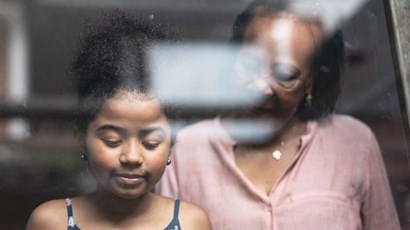 How to spot the signs of anxiety in kids 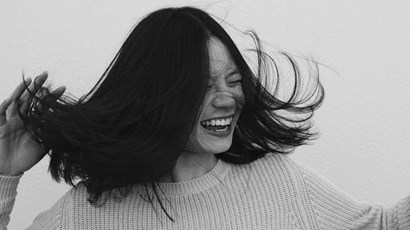 How to beat the Sunday night blues

Hi everyone, for the past year I have been suffering terribly with difficulty breathing and its worsened over the past few weeks. I constantly feel like I'm not breathing properly or as I should be....