Most women have some pain during periods. The pain is often mild but, in about 1 in 10 women, the pain is severe enough to affect day-to-day activities. The pain can be so severe that they are unable to go to school or work. Doctors may call period pain 'dysmenorrhoea'. Period pain is one type of pelvic pain.

Primary dysmenorrhoea is the most common type of painful periods. This occurs where there is no underlying problem of the womb (uterus) or pelvis. It often occurs in teenagers and in women in their 20s.

Secondary dysmenorrhoea is pain caused by a problem of the womb or pelvis. This is less common and is more likely to occur in women in their 30s and 40s.

The main symptom is crampy pain in your lower tummy (abdomen). Often, the first few periods that you have are painless. Period pains may only begin 6-12 months after you have started your periods. The pain:

In some women, other symptoms occur as well as pain - for example:

Note: the following are not symptoms of primary dysmenorrhoea:

You should see your doctor if any of these symptoms develop.

Again, the main symptom is crampy lower tummy pain during your periods. With secondary dysmenorrhoea, your periods tend to become more painful after several years of 'normal' periods (that is, periods with normal, mild, period pains).

The following may indicate secondary dysmenorrhoea:

You should see your doctor if you develop any of these problems.

A problem of the womb or pelvis sometimes causes painful periods. For example:

What tests are needed for painful periods?

In many cases (particularly in teenagers) the symptoms are so typical that it can be confidently diagnosed by your doctor just by asking about your symptoms. Your doctor will probably also examine the front of your tummy (abdomen) just to check that it is normal (which it is in primary dysmenorrhoea).

Tests and an internal (pelvic) examination are not normally needed unless symptoms are unusual. In that case an underlying cause of painful periods (secondary dysmenorrhoea) may be suspected.

Your doctor will usually examine you if they suspect that you have secondary dysmenorrhoea. This may involve an internal examination to check your womb (uterus) and pelvis as well as an examination of your tummy. The idea is to look for possible causes of your painful periods, such as fibroids in your womb. Your doctor may also suggest that they take some samples (swabs) during the examination to look for any signs of infection.

If your doctor feels that you have secondary dysmenorrhoea, they may suggest that they refer you to a specialist (usually a gynaecologist) for further investigations. The investigations that are carried out depend on the likely underlying problem. They may include:

Most women with painful periods have mild pain that they can treat themselves at home. However, if your pain becomes more severe and is interfering with your usual activities, you should see your doctor.

There are a number of treatments that may help if you have primary dysmenorrhoea:

If you have an intrauterine contraceptive device (IUCD - also known as 'the coil') and have painful periods, the treatments for primary dysmenorrhoea (described above) often help. However, some women prefer to have their IUCD removed if symptoms do not improve. 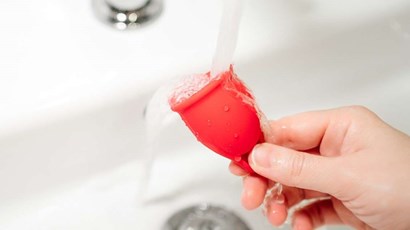 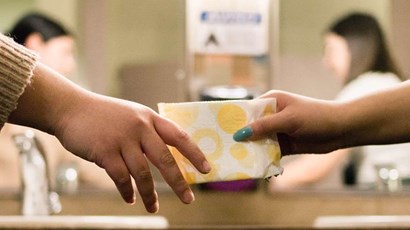 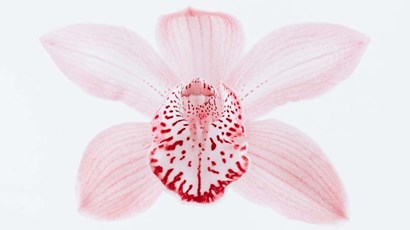 Could your period pain be endometriosis? 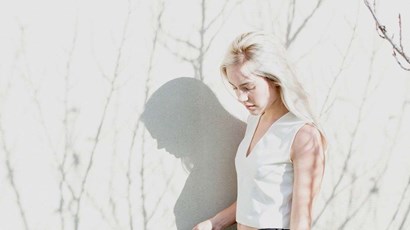 I'm trying to figure out when I ovulated. I put a finger in but while my vagina felt wet and slippery I couldn't feel any cervical mucus. Does this mean I am approaching ovulation or that I am done...