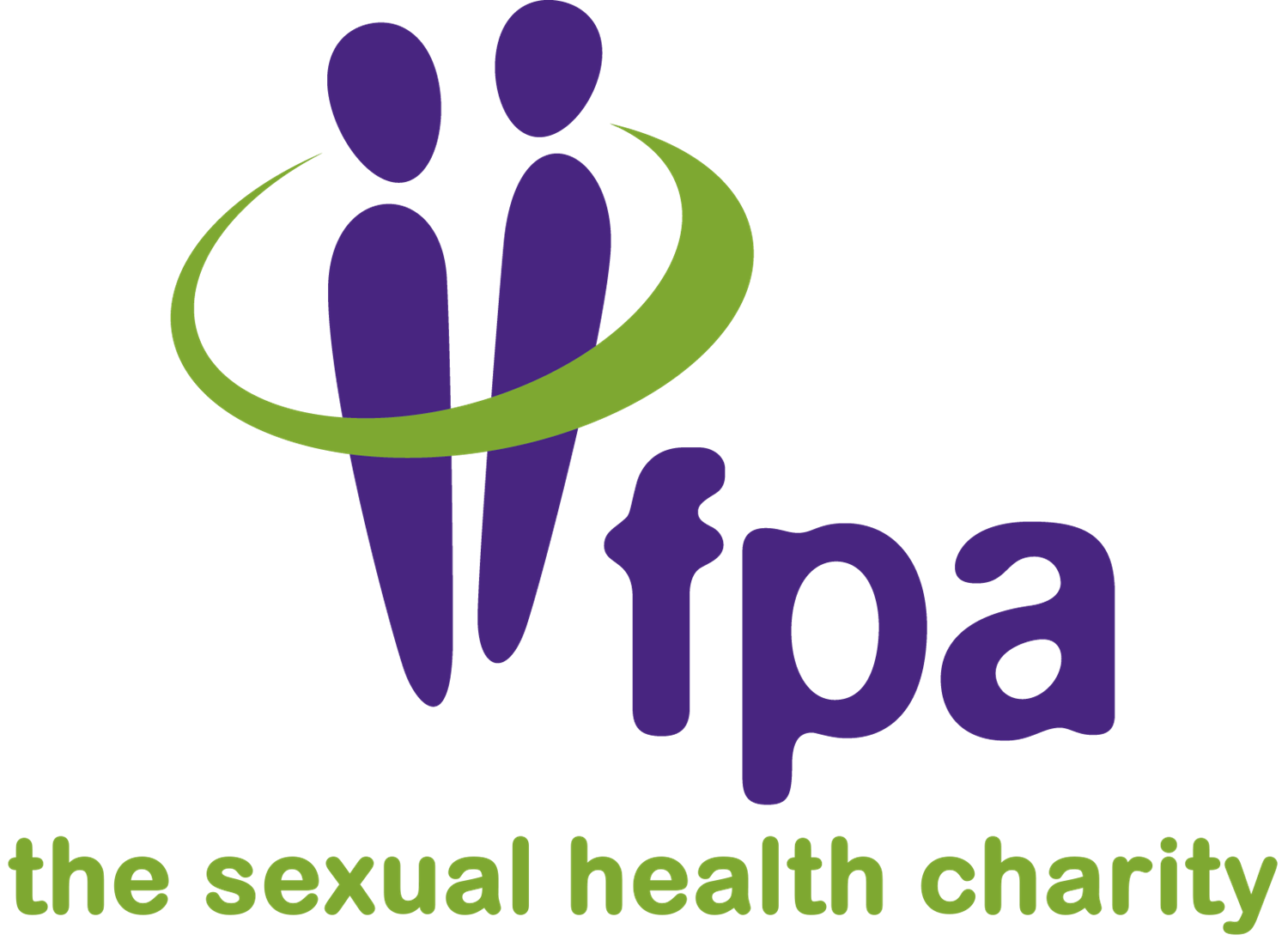 "The Christmas party season is notoriously frisky - we've conducted a survey that suggests nearly 20% of people have used this opportunity to hook up with a colleague. But STIs don't take holidays, and it's important to know how to take the right precautions and limit the risks."

We found that many people did not understand the size of the risk posed by some STIs. HIV and syphilis were the conditions people were most fearful of, while the most common (chlamydia and genital warts) were those people worried about the least. 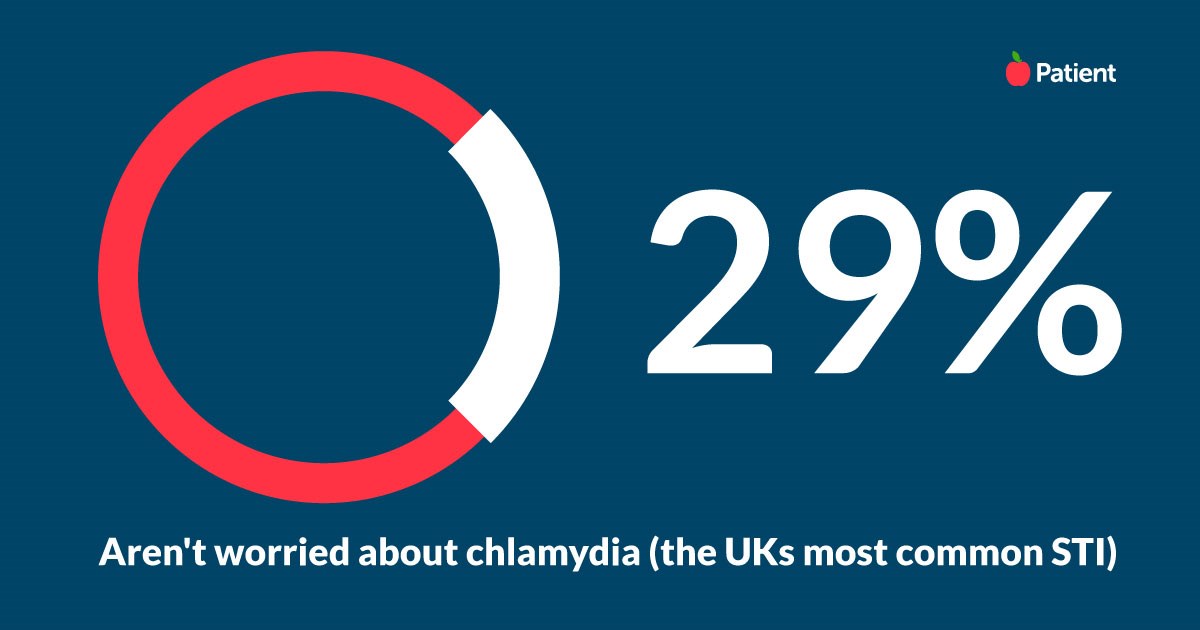 Shockingly, when it comes to having that awkward conversation, 13% of people confessed they wouldn't tell the colleague in question if they caught an STI. That compares to 8% who'd tell an HR representative and 4% who'd inform the legal department. 5% think it's something they'd bring up with their boss. 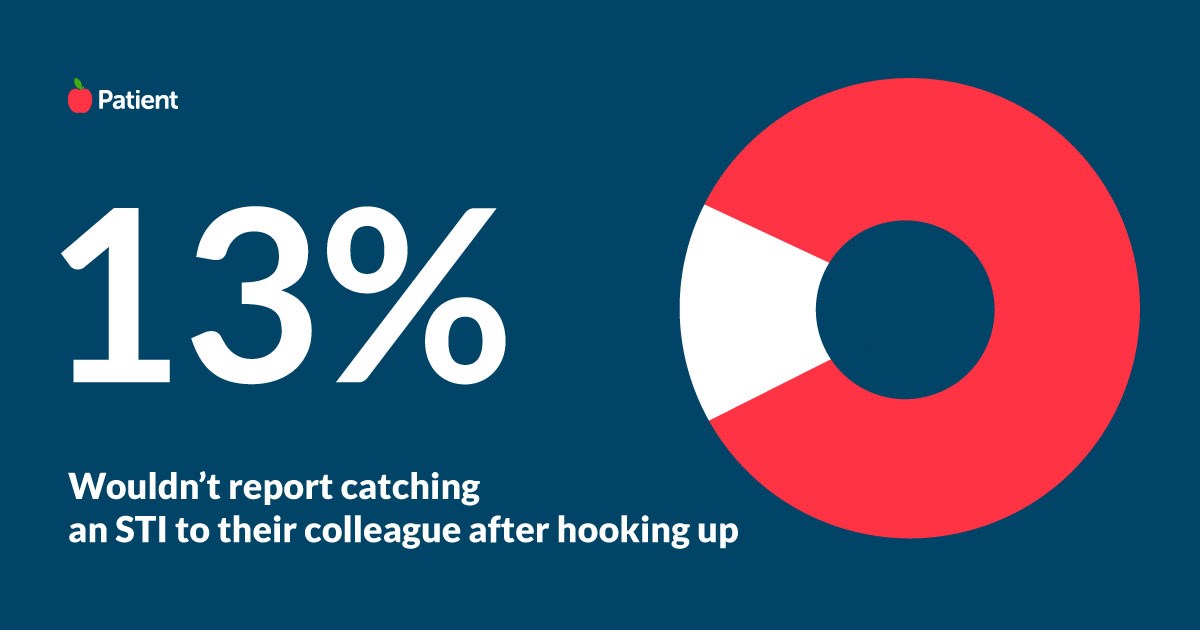 When we asked: "If you thought you may have an STI, what would you be most likely to do first?", 42% said they'd see their GP, while 37% would visit a sexual health clinic. Only 1% would hope it went away by itself.

10% of those asked are hoping to have a sexual encounter with a colleague this Christmas, while 14% of men and 6% of women will be carrying a condom somewhere within their party attire./p>

"Whilst the festive season is always a great time to let your hair down, it’s important that people remain aware of the risk of unprotected sex. We would advise anyone who has had unprotected sex with a colleague or someone else to get tested for STIs as soon as possible. Additionally, if unplanned pregnancy is a risk, it’s best to try and get emergency contraception as soon as possible." Natika Halil, Chief Executive of FPA

Expert advice on STIs after unprotected sex, how long sexually transmitted diseases take to show up, and where to get tested. 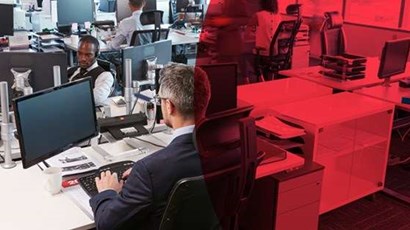 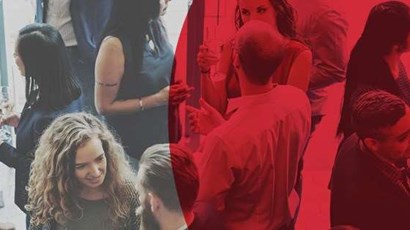 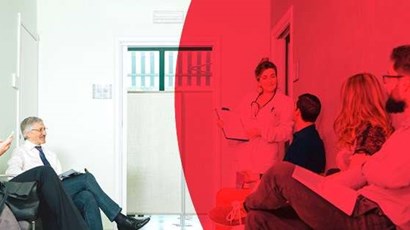 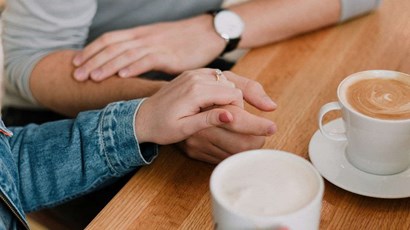 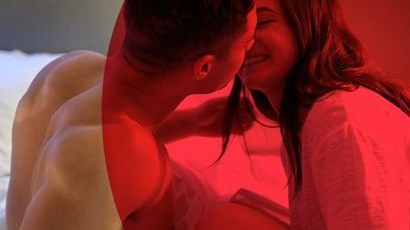 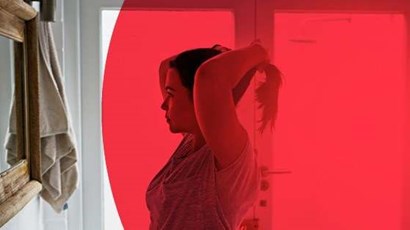 A sexually transmitted infection (STI) is an infection that can be passed from person to person when having sex. You can get an STI by having vaginal,...

Contraception is the process of taking steps to ensure you do not...

Bacterial vaginosis (BV) is a very common condition caused by an...

Vaginal discharge is a common occurrence in most women. Most of t...

Four undercover agents see what contraception advice is like on the high street.